Adilabad, a fort of modest size built on the hills to the south of Tughlakabad, provided a large protective rampart on the border around the city of Jahanpanah. The fort was much smaller than its predecessor, Tughlaqabad Fort, but was of similar build. The Archaeological Survey of India (ASI) in its assessment of the condition of the fort for conservation has recorded that two gates etc. Between two bastions in the south-east and a barbaric in the south-west with a barbaric inside, it, separated by a bailey, is a bastion consisting of walls, bastions and gates. The Adilabad Fort was also known as 'Muhammadabad' but was estimated as a development of a later day. The two gates to the south-east and south-west of the Adilabad fort were the chambers on the lower level while the east and west gates had grain boxes and courtyards on the upper storey. The linked fortifications with the other two city walls were 12 meters (39.4 ft) in length and up to 8 km (5.0 mi) in length. Another smaller fort, called Nai-ka-Kot (literally "Barber's Fort") was also built about 700 meters (2,296.6 ft) from Adilabad with bastions and army camps, which is now Only seen in ruins.

Najafgarh is a city in South West Delhi district in the National Capital Territory of Delhi, India. It is one of the three subdivisions of South-West Delhi district. Najafgarh is located on the outskirts of the south-western part of Delhi near the Haryana border, 29 kilometers (18 mi) from New Delhi city centre.

Purana Qila was built by Sher Shah Suri during his reign between 1539 and 1545 AD, which is located in the Indraprastha area of ​​Delhi. The fort has three big gates and the walls of the fort are 18 meters high. At the same time, there is a mosque in the premises of Purana Qila, which was constructed with the contribution of two emperors. Purana Qila is open from 6:00 am to 6:00 pm. There is a ticket to enter Purana Qila, which you can take online or offline, which will cost you Rs. At the same time, admission is free for children below 15 years of age.

Qila Rai Pithora has the distinction of being the first of the seven cities of Delhi, which was built between 1180-1186 and is related to the great Rajput ruler Prithviraj Chauhan. The last Hindu royal family of Delhi belonged to Rai Pithora. It is noteworthy that Someshwar's son Prithviraj Chauhan established a strong central authority in Delhi as the last Hindu emperor. Vigraharaja's grandson Prithviraj III, known as Rai Pithora and who has been a popular hero of the stories of resistance against the Muslims, expanded Lal Kot by building huge stone ramparts and gates around it. It is famous as the first city fort of Delhi, Rai Pithora. Rai Pithora's Delhi had twelve gates, but Amir Timur has given their number as ten. Some of these opened outwards and some inward. The remains of Rai Pithora fort can still be seen from Mehrauli to Press Enclave.

The Red Fort is one of the most famous historical buildings of India. The Red Fort was built by the fifth Mughal king Shah Jahan in 1648 AD. It took 10 years to complete. This fort is located in Old Delhi. This fort was decided by Shah Jahan in 1638 after changing his capital from Agra to Delhi, after which the Red Fort was built. The Red Fort is closed on every Monday, on other days the Red Fort is open from 9:30 am to 4:00 pm. There is a ticket to enter the Red Fort (Facts of Red Fort), which you can take online or offline, if you take online ticket, then you will get 40 rupees each and offline ticket then each ticket 50 will have to be paid. At the same time, admission is free for children below 15 years of age.

Tourists can come here if you want to see the fort of Salimgarh, but it is a bit difficult to reach here. The reason for this is that the way to reach this fort is from inside the Red Fort. When you reach Chhatta Bazar Chowk via Red Fort and turn left towards the museum, the road leads to Salimgarh. Those who go with their mind to see this fort, only they can reach here. The Salimgarh Fort, located in Old Delhi, is quite old as well as interesting and wonderful, so this fort has been included in the list of World Heritage Site by UNESCO. This world famous historical and wonderful fort was built in the year 1546 AD by Islam Shah Suri, the ruler of Suri dynasty established in Delhi. Islam Shah Suri was the son of Sher Suri, the most famous ruler of the Suri dynasty. Sher Shah Suri had established the Suri dynasty in the year 1532 AD and after some time in the year 1540 AD by defeating the Mughal emperor Humayun in the battle of Bilgram and established his sultanate in Delhi. The rule of the Suri dynasty lasted for about 17 years in Delhi and after Humayun's return to India in the year 1556 AD, after defeating Adil Shah Suri in a battle, he erased the name of the Suri dynasty and re-established the Mughal Empire in Delhi. Open throughout the year, but usually from 10:00 AM to 5:00 PM daily. There is no entry fee to visit the fort, it is open to all. It takes about 40 minutes to see this huge structure. To reach Salimgarh Fort, you have to land at Delhi's Indira Gandhi International Airport. Also, to reach the fort, you can also take the help of local buses from various places in the city, either by metro, auto or rickshaw or taxi, you can also reach the fort. Near the fort is the Kashmere Gate metro station, while the nearest one is the Old Delhi railway station.

Siri Fort is just 5 kms from the North-East of Qutub Minar near Delhi. Alauddin Khilji is considered to be the greatest emperor of the "Khilji dynasty" because he had extended his dominance in southern India and established another city named Siri in Delhi. Alauddin Khilji built this fort in the 13th century to protect the Delhi Sultanate from Mongols attacks. Due to the ever-increasing Mongol influence in West Asia, the Seljukos sought refuge in Delhi from Alauddin Khilji, which was also accepted by Khilji. The architects of the Seljuk dynasty are credited with creating the architectural monuments of this era in Delhi. This fort was one of the largest forts in India, which is about 1.7 sq.km. was spread over an area of It is believed by some historians that it was the first city that was built by Muslims in an oval shape.

This fort is located in Delhi and is just 8 kilometers away from Qutub Minar. Tughlaqabad Fort is a ruined fort in Delhi, built in 1321 by Ghiyas-ud-din Tughlaq, the founder of the Tughlaq dynasty of Delhi of the Delhi Sultanate of India, as he founded the third historical city of Delhi, which was later renamed in 1327. was abandoned. It gives its name to the nearby Tughlaqabad residential-commercial area as well as the Tughlaqabad institutional area. Tughlaq also built the Qutb-Badarpur road, which connected the new city with the Grand Trunk Road. The road is now known as Mehrauli-Badarpur Road. Nearby is the Asola Bhatti Wildlife Sanctuary, Dr. There is also Karni Singh Shooting Range and Okhla Industrial Area.

Quick Links About Forts In Delhi 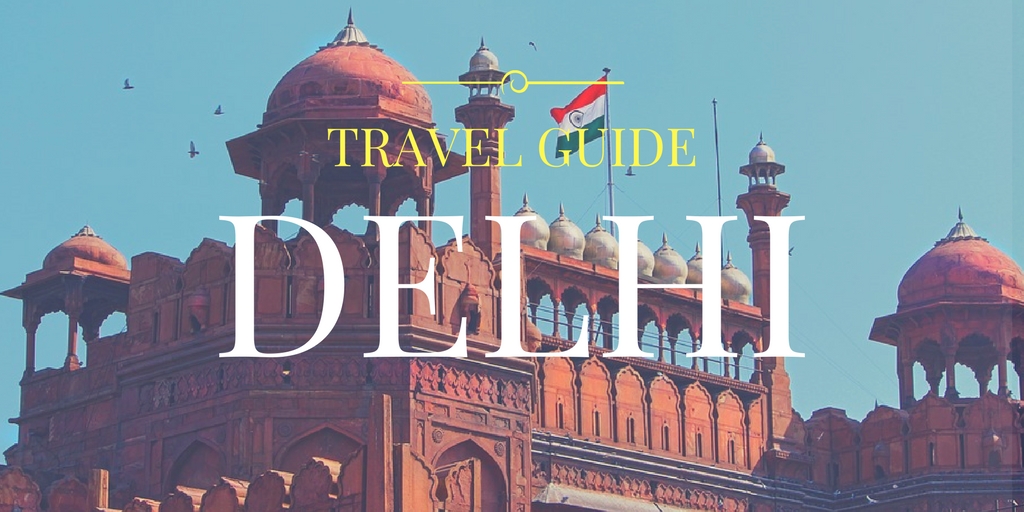 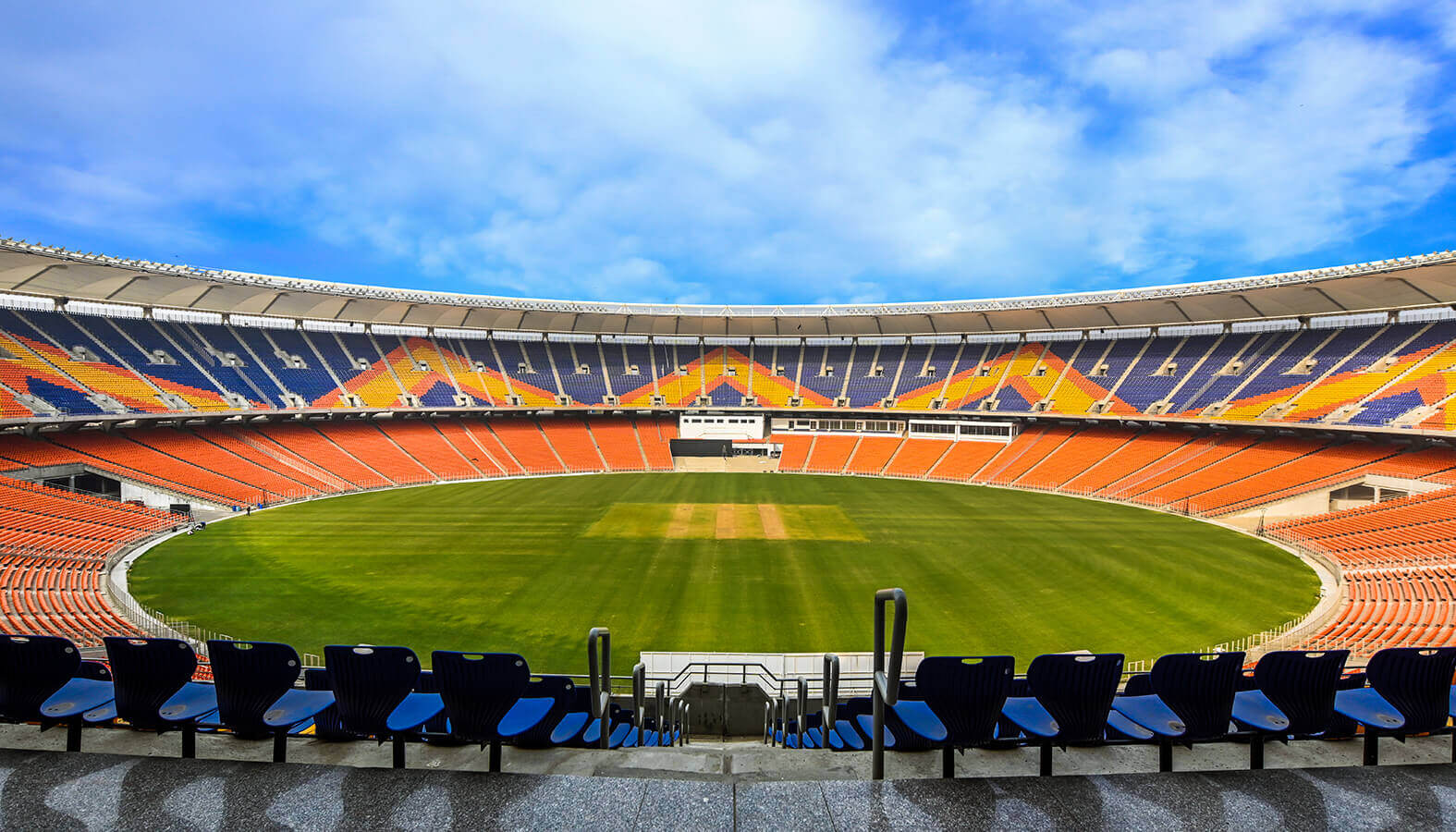 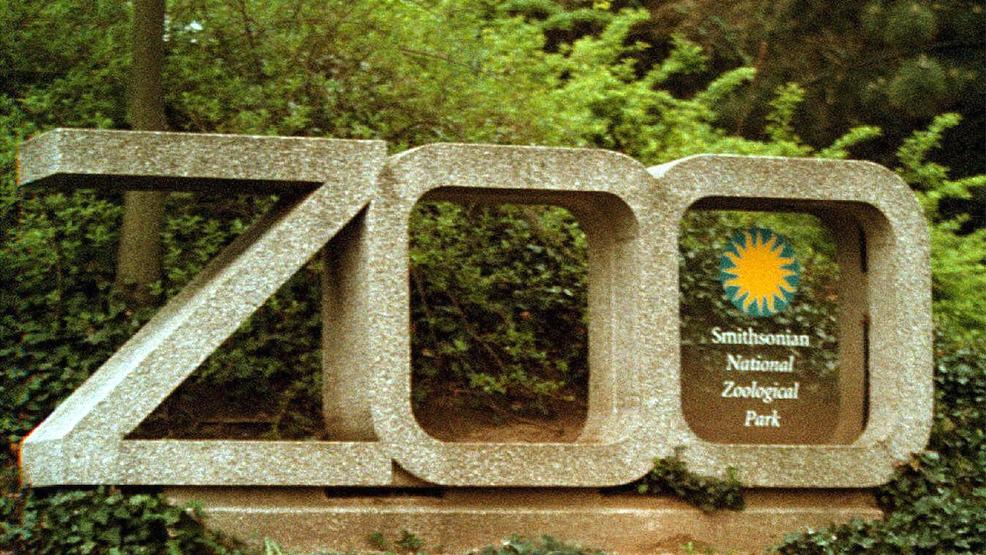 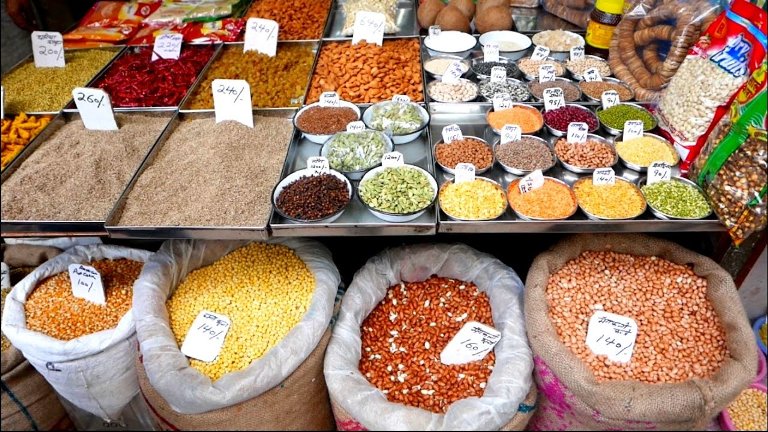 Located on the west side of Chandni Chowk, Khari Bawli is the Masala market of Old Delhi. It is Asias largest masala market. Here you can buy spices, dried fruit, 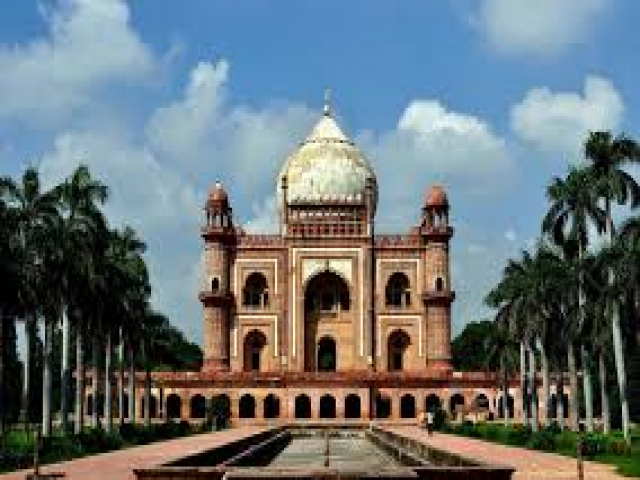 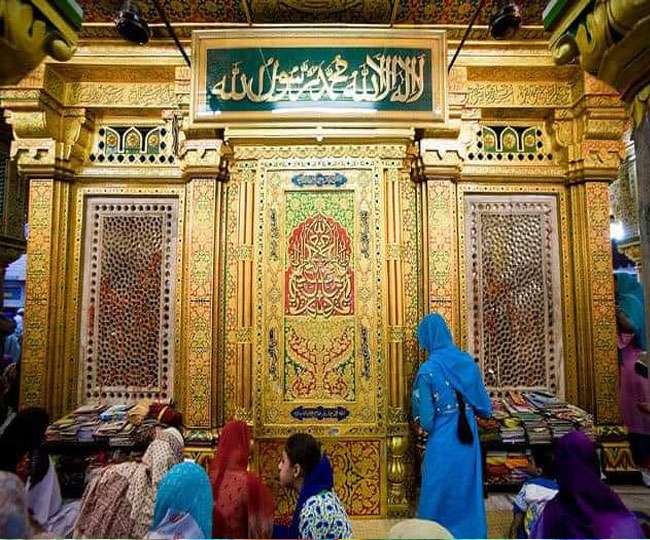