5 Most Haunted Places In Delhi: Click Here To Know Them

New Delhi: We are not claiming that whatever you will be reading in this story is a fact but it is definitely scary. Don&#039;t worry we are not here to scare you but we just want to alert you that don&#039;t visit these places alone.&nbsp;

Here are the 5 most haunted places in the national capital: 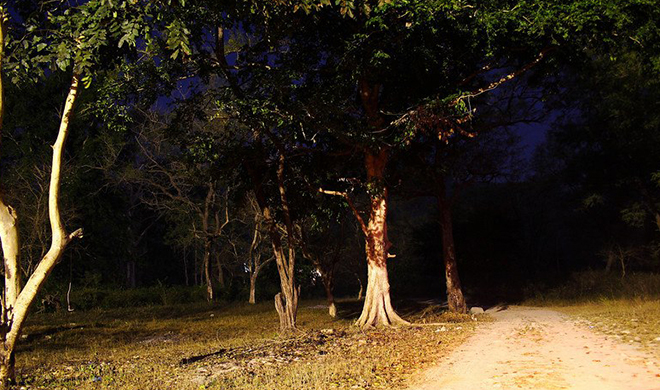 Delhi Cantonment: Delhi Cantt area is considered to be one of the scariest places in the national capital. There were stories that a woman wearing white saree asks for a lift in the night. Many people have reportedly experienced it. According to them, this woman after asking for a lift from them runs at the speed of their car. 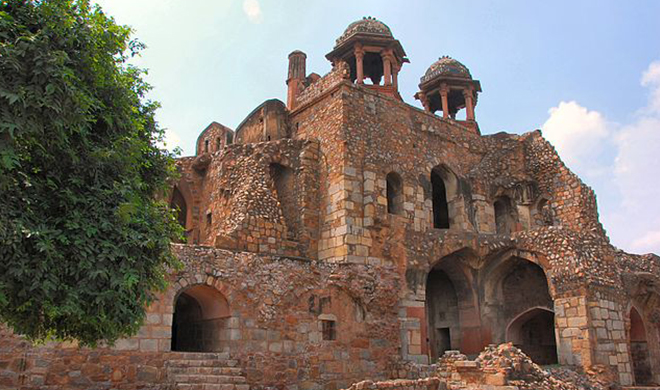 Feroz Shah Kotla Fort: It was built by Feroz Shah Tughlaq. Kotla means fortress. People believe that this place is haunted and djinns are residing. Locals in the area can be seen lighting candles and offering milk to djinns on every Thursday. 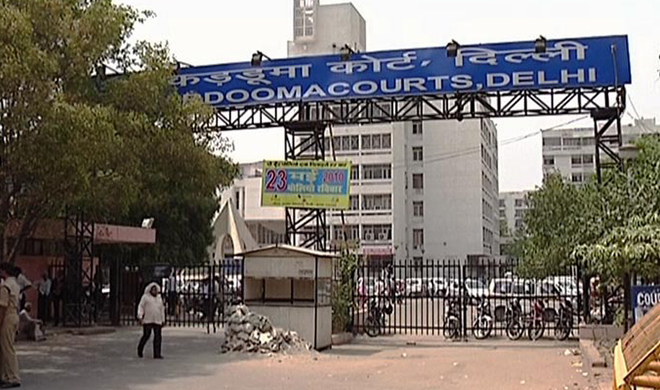 The KarkardoomaDelhiCourt: 'Bhoot Dekha', 'Maine Bhoot Dekha'. The lawyers at Karkardooma Court are claiming this. According to them, they have seen the ghosts in the complex. 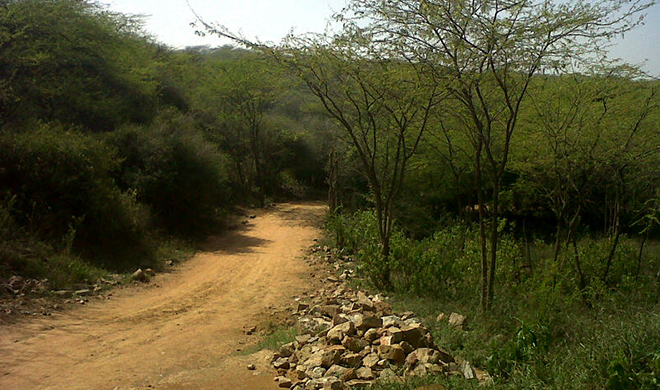 Sanjay Van: It is another haunted spot in Delhi. It is located next to a cemetery. It is a city forest near Vasant Kunj and Mehrauli. 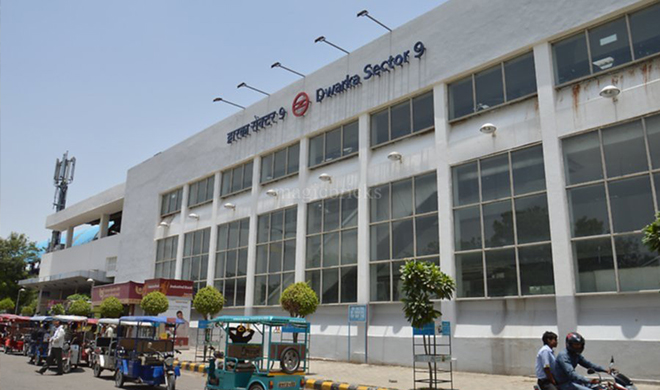 Dwarka Sector 9 Metro Station: This is one of the most popular haunted places in Delhi. It is located on theBlue Lineof theDelhi Metroand is tagged as a haunted station. People have shared several experiences of paranormal sightings near this station.

Note: This story is based on research and we are not responsible for the authenticity of it.

As you all know that India is among the most beautiful countries in the world. There are many beautiful places in India which tourists from all over the world visit here every year. And in the month of January, cold is found at its peak in most places and it ...