Best 7 Places To Visit in Assam: Here You can get information about tourist Places in assam and what is famous in Assam and all ablut Assam Tourism travel guide.. 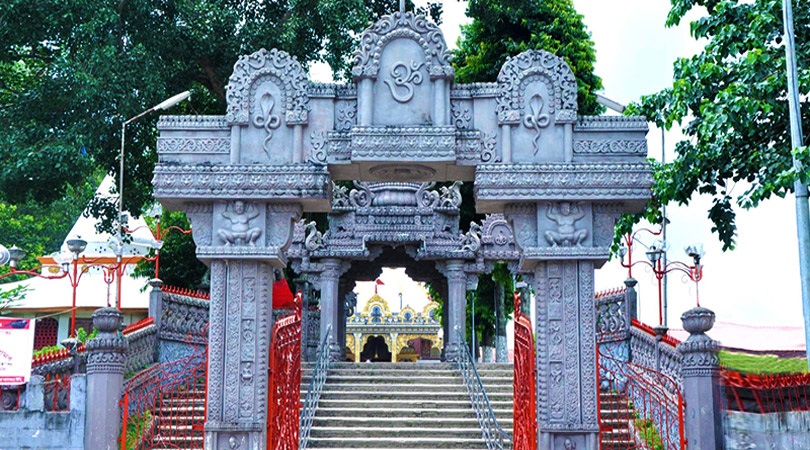 Tezpur is situated on the northern bank of the Brahmaputra river in Assam state. Tezpur was previously known as Shonitpur. Tezpur is a quiet place and many gardens remain here. Tejpurs gardens are very beautiful and tourists like it very much. In addition to these gardens, tourists can also see many Hindu temples and historic buildings here. Many stories and events are associated with these historic buildings. 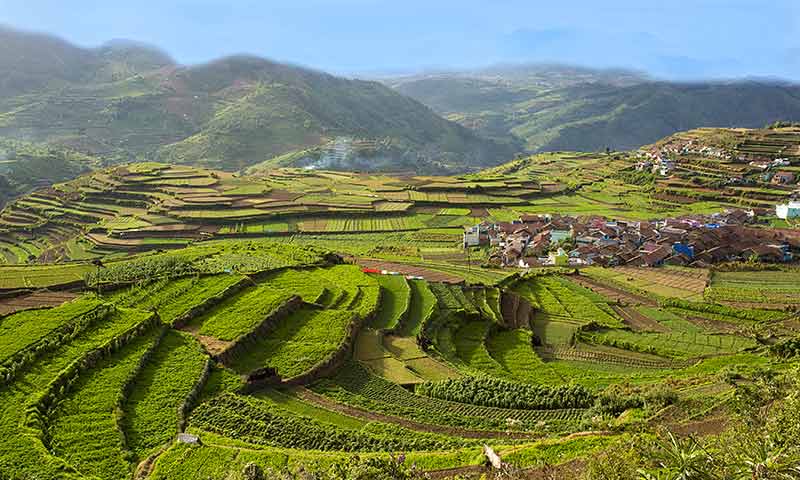 Assam and Guwahati, the capital of Assam, the largest city and a popular destination in northeast India, are a very beautiful place. It is a major city in the region and is a gana of many educational institutions and commercial undertakings.  In this city along the river Brahmaputra, you will see a unique study of spirituality. The Kamakhya temple in Guwahati is a pras. Besides, there are Navagraha temples, Umananda temples. The tourists can also roam assam ju and botanical gardens. One of the main attractions here is Kaziranga National Park, which is about 4 hours' drive from Guwahati (217 km away)

Jorhat is also one of the main cities of Assam. Which is famous not only for its natural beauty and cultural significance but also because of its tea gardens. The markets of Jorhat situated on the banks of the Bhogdoi River are very much well-off. There are two markets called Chowhat and Machhat. Most tourists go there to see the magnificent beauty of tea gardens. There are many monasteries associated with Vaishnava Dharma. There are many pilgrimage places like The Vaishnava Dharma, Dakshinpath, Garamur and Kamalbari in Majuli. If you are planning to go to Assam in June, don't forget to find Jorhat as the weather and weather are very beautiful in that month. 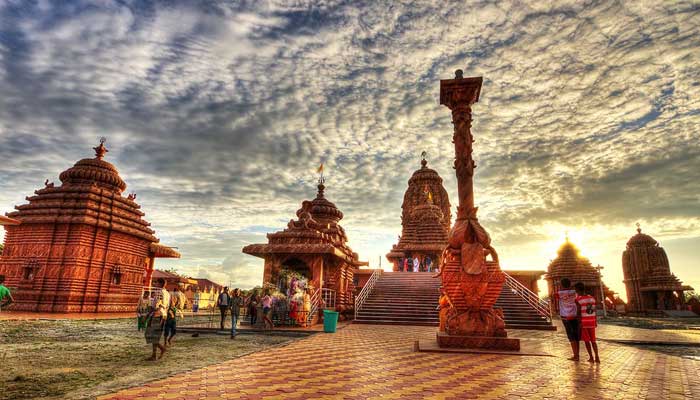 Assam's D Birugarh, which is world famous for its profitable flora, culture and which is emerging as the communication and industrial hub of North East India, is rapidly gaining popularity among tourists. In the name of Dibru River, it is the largest city in Assam to see the sun sinking in the evening of the Brahmaputra River in Dibrugarh, Assam. It is known as the "Tea City of India". Visit the tea gardens of the region as it is the largest producer of tea worldwide. In addition, to visit D. Birgarh, the other places like the New Satra, the Iching Satra and Kolii Thanh have become other places. 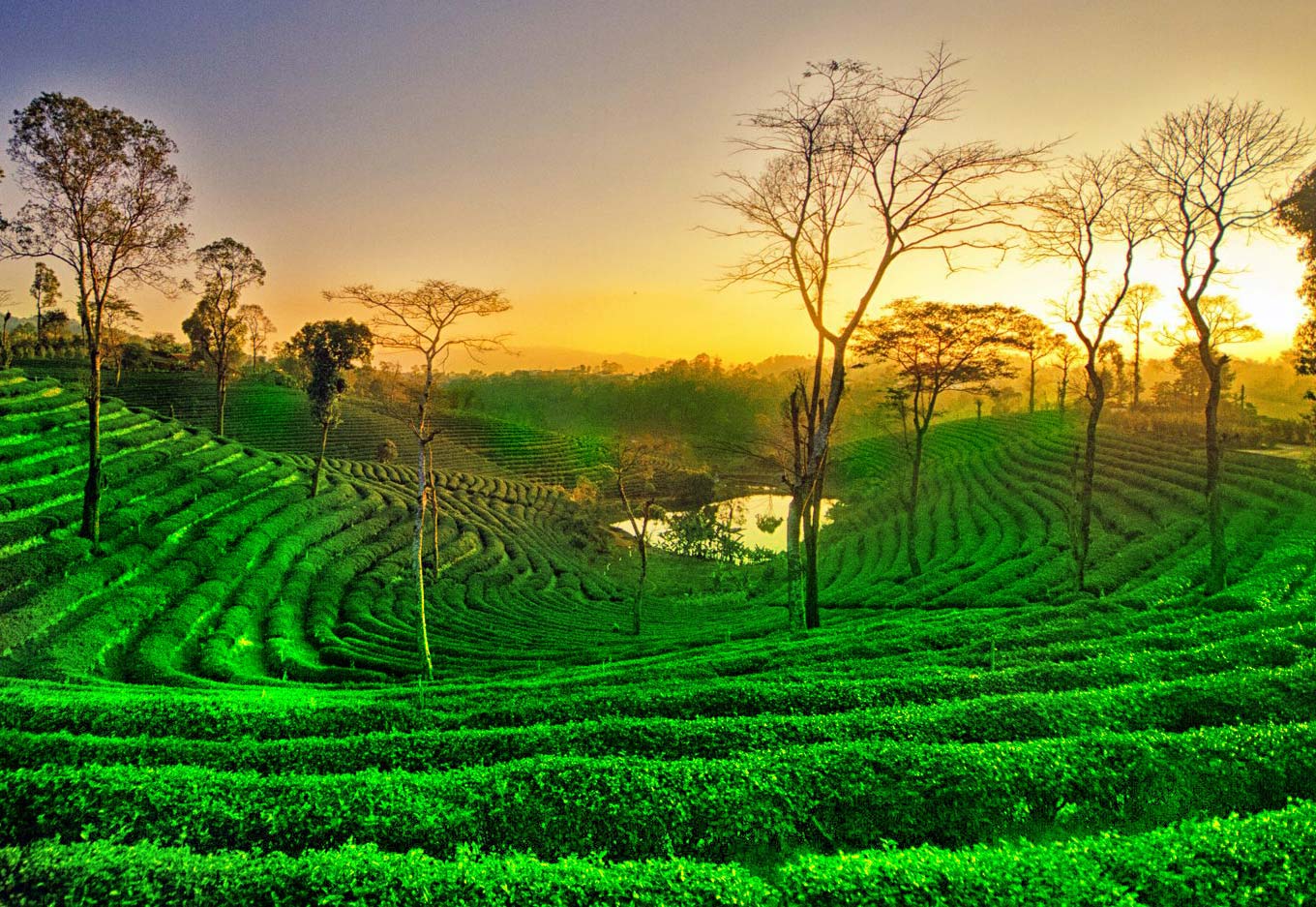 Digboi, whose aroma, festival, a small town known for food, is not less in the case of lake-in-the-way. And, which assam is a beautiful state in north-east India, crude oil was discovered at the end of the 19th century, popularly known as ' Oil City '. It is also known as the oil city of Assam. There are nameri National Park, bad-Chapori Wildlife Sanctuary, Nagshankar Temple and Keshwar Dewal ad. Digboi Oil Refinery is also a popular tourist attraction. Digboi is also famous for other interesting features such as handicrafts, textiles, war cemeteries and wildlife sanctuaries.

In the state of Assam, Hajo is considered to be a stronghold of the religious places of Buddhism, Hindu and Muslim religions. This place is very sacred and also completely secular.   Here, the place like Haygrev Madhav Dim Ri, Kedareshwar Dim Ri, Dhoparguri Sesa, Joey Durga Dim Ri, Ganesh Dim ri is very idyllish.  You will be surprised to see the temples and statues of Shiva, Vishnu, Buddha and Muslim saints at the same time and in one place.  Every place boasts a unique history. Also, there is Pova maize.  Hajo is famous among tourists worldwide, because outside a temple, the Haygrev Madhav Temple is known as the place where Buddhadev attained Nirvana.