6 Best Places To Visit in Telangana You must see on Your Next Trip in 2021!! 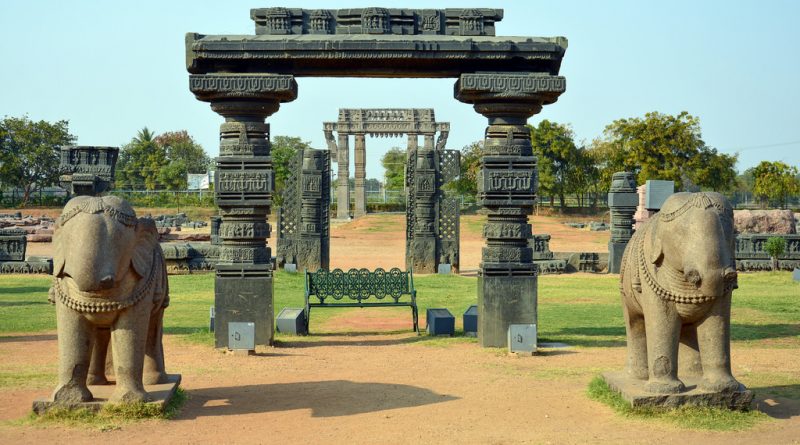 Warangal is a lovely city in the Telangana state of South India known for its archaic and cultural heritage. There are many forts and temples on one side in this city, on the other side there are many pools and waterfalls where you can spend a few moments of peace. The historical heritage of Warangal attracts a lot of tourists to its side. This place is very special for people interested in history. There are many ancient clauses here which state the condition of ancient times. One must visit this city of Telangana once in a lifetime 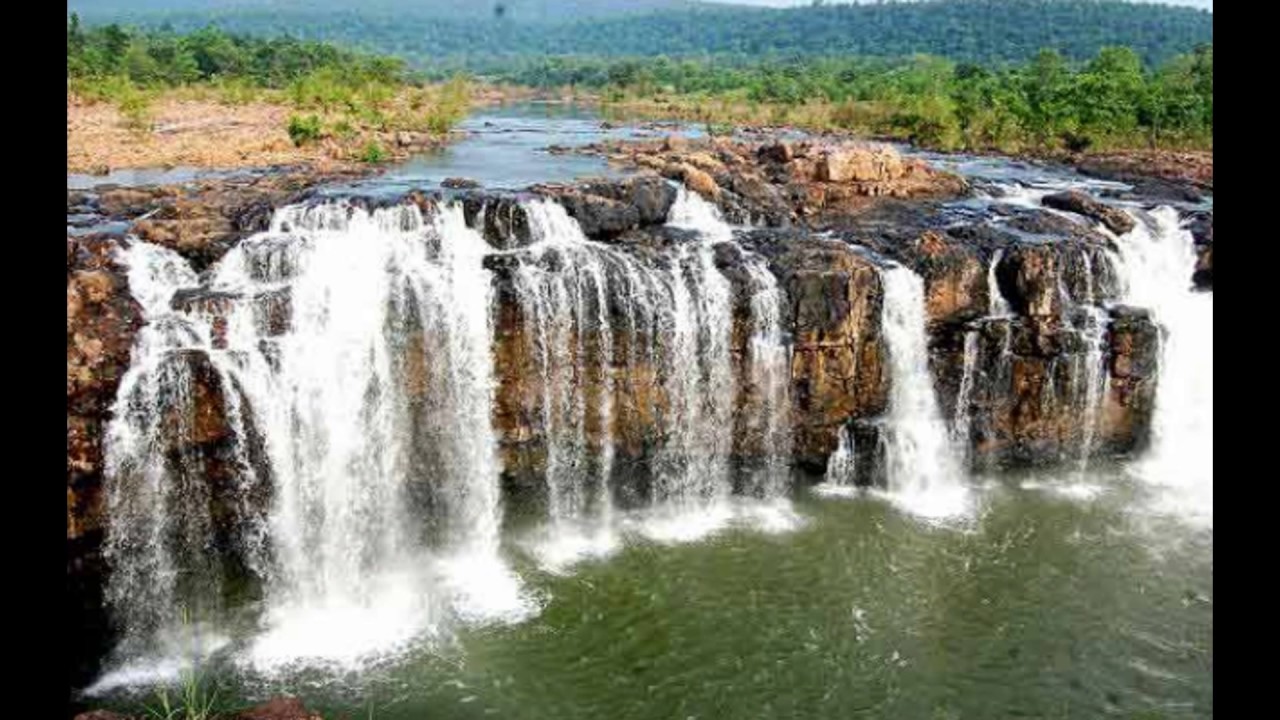 Khammam is considered one of the best tourist destinations of Telangana, the city is located at a distance of 198 km from Hyderabad. This place is famous for its forts and sanctuaries. It was once under the rule of the Kakatiyas, the Musunuri Nayaks and the Velama kings, the Reddy kings, the Qutub Shahi and the Nizams of Hyderabad. Consequently, the place is a repository of architectural wonders. Visiting this place is one of the best things to do in Telangana. The place derives its name from Stambadri, the Godavari River flows through the city. Some of the tourist attractions of this place are Bhadrachalam, Kinnaursani Dam and Sanctuary, Khammam Fort, Kusumanchi Temple and Nelakondalli. 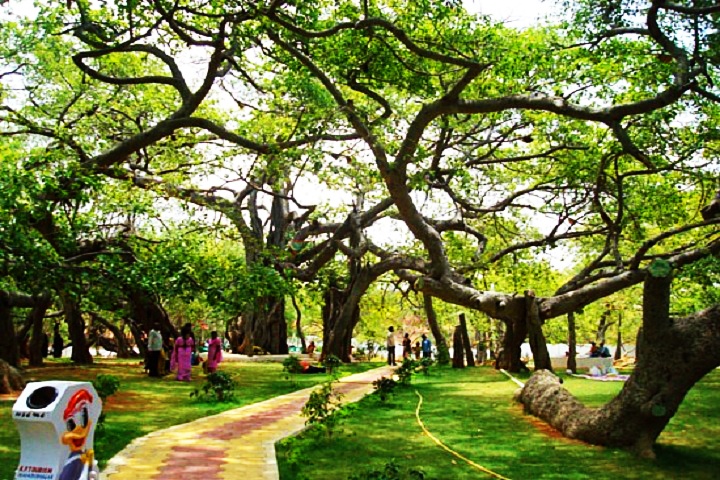 This place was once ruled by many great kings of Chalukyas, Bahmanis, Vijayanagara, and Golconda Nawabs. This place is known for the many wars that were fought here. The mighty rivers of Krishna and Tungabhadra make this region a famous tourist city. The place has many tourist attractions such as Alampur, Pillamari, Jurala Dam, Koilkonda Fort, Gadwal Fort, Kollapur, Somalia, and others. All tourist places can be covered in a day or two. This makes Mahbubnagar one of the best tourist destinations in Telangana. 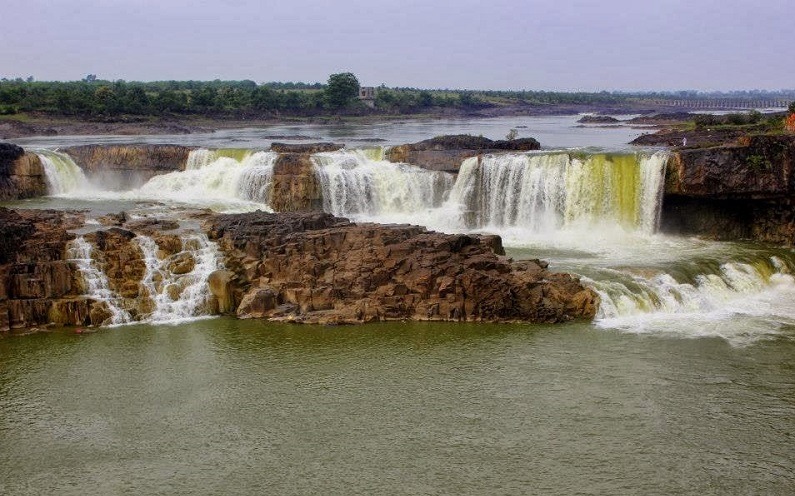 Adilabad was earlier called Edulapuram. The district was named as Adilabad. It was named after Bijapur, the ruler of Ali Adil Shah. Which was its headquarters. Today, Adilabad is the second largest district of Telangana. The history of Adilabad is linked to the oldest past of Gondwana and Berar regions. This region offers the distinction of being ruled by several North Indian dynasties including Maurya, Bhonsle Raja of Nagpur and Mughal.