As we know, the ancient city of Ujjain, located in Madhya Pradesh, India, is called the city of Ujjain temples, situated on the banks of theriverShipra. There is a Simhastha Kumbh Mela every 12 years. A Mahakaleshwartemple(Mahakal) is located in this city in 12 Jyotirlias of Lord Shiva. Apart from Mahakal, there are many temples. Ujjain is the largest city in Madhya Pradesh at a distance of 55 kms from Indore. The name of Ujjain is Avantika, Ujyani, Amravati, Suvarnaganga etc. The city is known as the major pilgrimage centre of India. Situated on the right bank of the Holy Shipra River, the city is considered to be one of the Saptakpuris in India. Ujjain was the state capital of Vikramaditya. It is also known as the city of Kalidas. Let us know about thetempleslocated in Ujjain where you must go..

The magnificent statue of the big Ganesha is distinguished on the Harsiddhi Marg near Shri Mahakaleshwar Temple. The temple complex also vairajajait the Panchmukhi Hanuman statue of Saptametal as well as statues of Navagraha temple and Krishna Yashoda etc.

According to the Puranas, Ujjain City is called the mother of Mars. Those who have a heavy Mars in their horoscopes come here to worship for the peace of their negative planets. It is said that this temple is centuries old. Every Tuesday, there is an influx of devotees to this temple.

The temple of Harsiddhi Devi is prominent in the ancient and important shrines of Ujjain Nagar. Harsiddhi Devi was worshipped by Emperor Vikramaditya at this temple, a little farther from the Chintaman Ganesh Temple and on the banks of the Rudrasagar pond. Harsiddhi Devi vaishnava sect was adorable. According to Shivpurana, the elbow of Sati fell here after the efficient sacrificial fire.

Gopal Mandir is the second largest temple in Ujjain Nagar. The temple is located in the busiest area between the city. The temple was built around 1833 by Maharani Bayja Bai of Maharaja Daulatrao Scindia. The temple has a Krishna (Gopal) statue. The silver gates of the temple are another attraction here.

The temple of Gadkanika Devi is dedicated to Kalika Devi. Mahakavi Kalidas was a worshipper of Gadkanika Devi. The temple was rebuilt by Maharaja Harsh Vardhan during the seventh century. The temple is believed to have been established during the Mahabharata period, but the statue is of the true age. A crowd of thousands of devotees gather for darshan at this temple of Maa Kakika. Goddess Kalika is considered to be the goddess of the tantriers. In view of the grandeur of this temple, the Maharaja of Gwalior also rebuilt it. The river Shipra flows from near this temple. 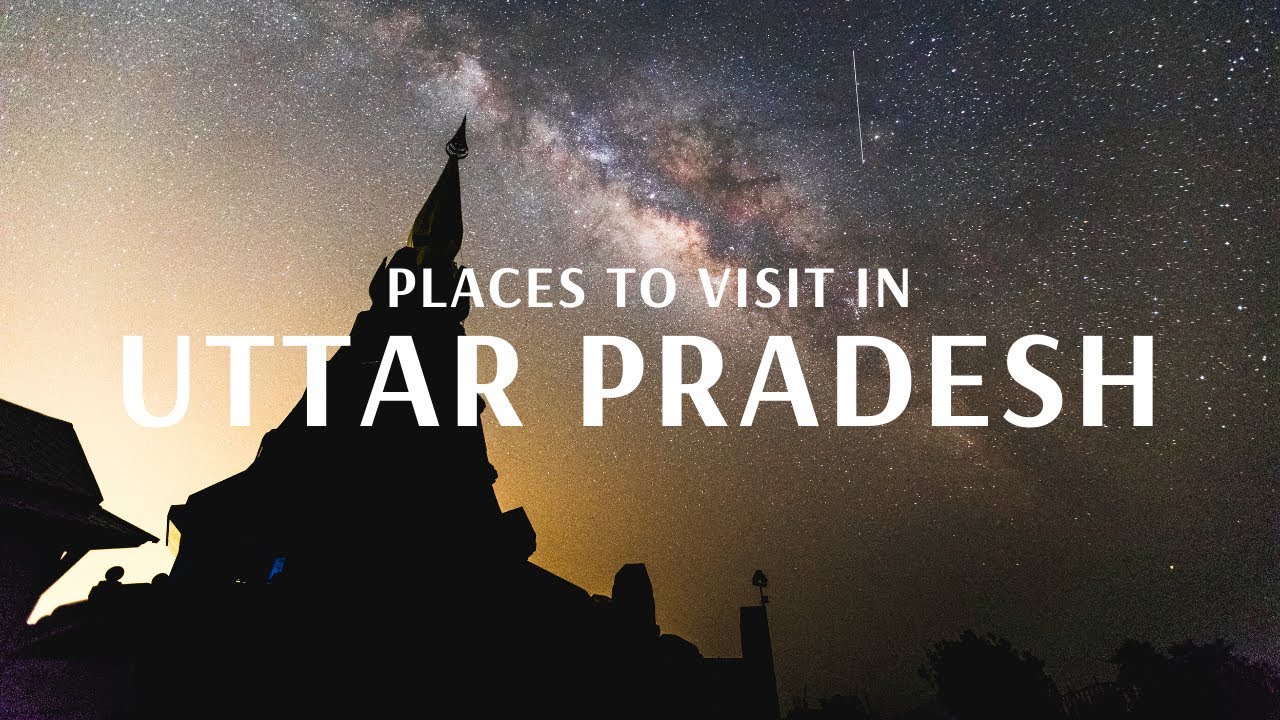