We Must Know the famous historical places in Uttar Pradesh 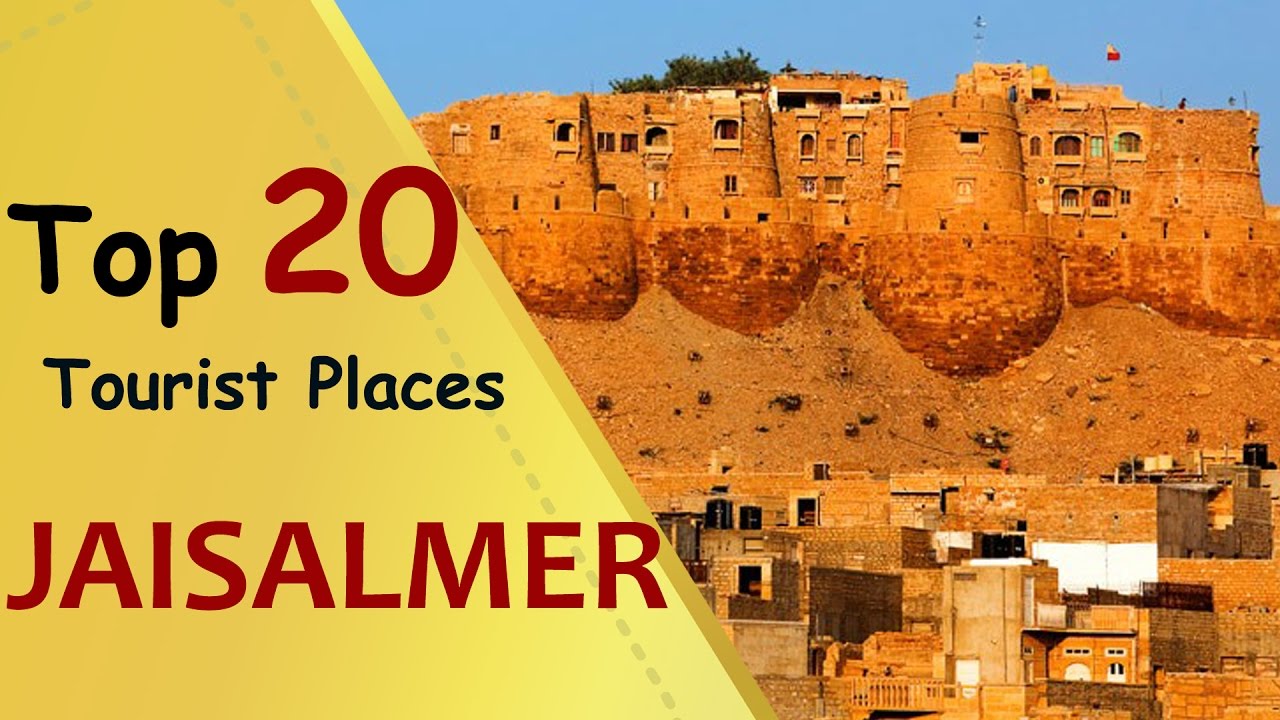 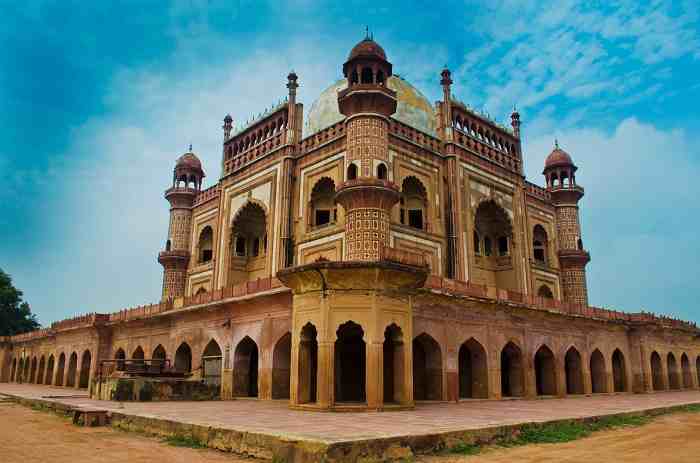 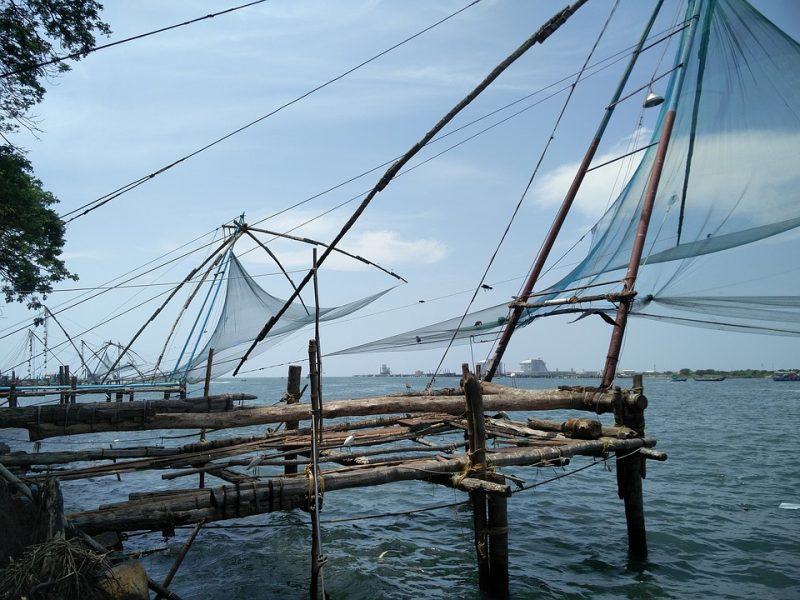 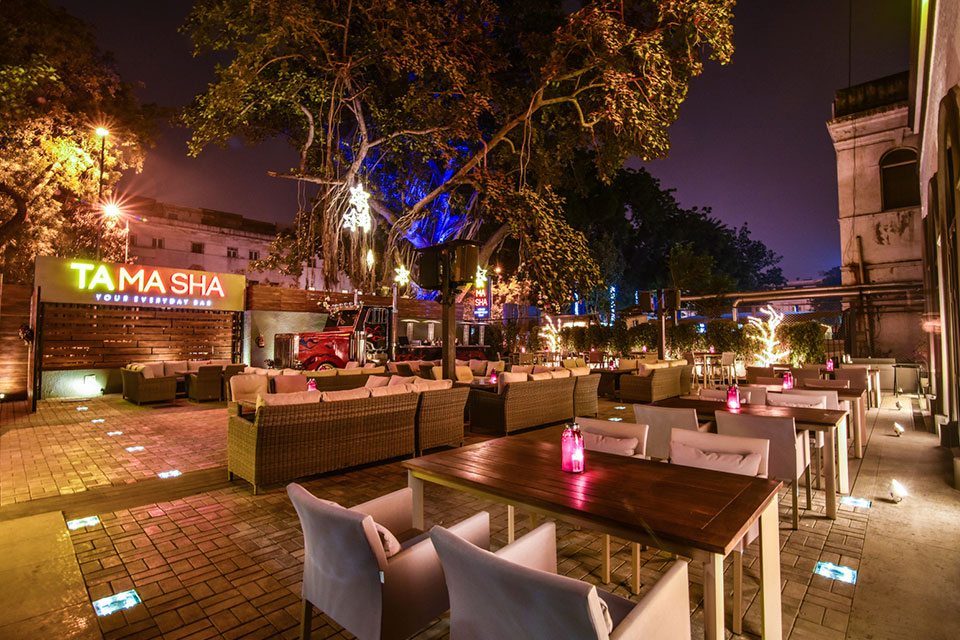 Not only is the Taj Mahal world famous in Agra, but the Agra Fort, which is located at a distance, is also famous. This fort, included in the UNESCO World Heritage, is famous for its architectural crafts, carvings and colours. The construction of this world famous fort was started by the Mughal emperor Akbar in about 1573.

Ramnagar Fort is one of the historical forts situated opposite Tulsi Ghat on the eastern bank of river Ganges in Varanasi. This fort was built by Kashi Naresh Balwant Singh in about 1750. However, at this time many parts of this fort have turned into ruins. It is said that at that time this fort was the residence of King Kashi. 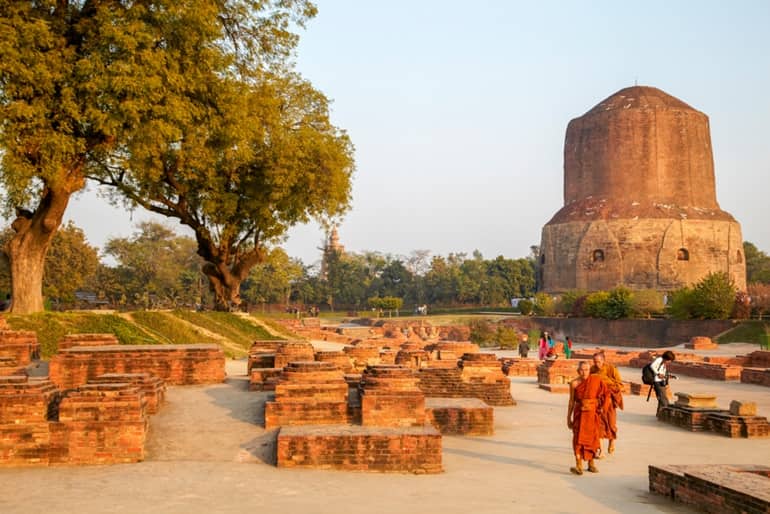 If you want to spend a few moments of comfort in solitude away from congestion, you can go to Sarnath, 10 km from Varanasi. Lord Gautam Buddha is said to have given his first sermon after gyan pafter in Sarnath. Here you can visit many beautiful stupas and temples. 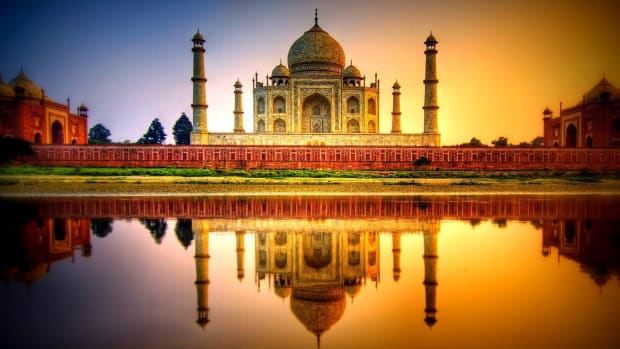 Symbol of love - Taj Mahal is one of the seven wonders of the world. Built in the memory of his beloved wife Mumtaz Mahal by Mughal Emperor Shah Jahan, this mausoleum is situated in the middle of the city of Agra. It is considered to be the finest example of Mughal architecture. Every year millions of travelers and tourists come to see this famous monument. It has also been included in the UNESCO World Heritage List. The Taj Mahal is a classic example of a mix of Indian, Persian and Islamic architectural styles. Its construction started in 1632. For 21 years, thousands of craftsmen, artisans and sambandras worked in it and it was completed in 1653 as a Taj Mahal. Mumtaz Mahals tomb located here is the main attraction of the Taj Mahal. This mausoleum made of white marble is based on a square foundation. It is under the arched dome and can be reached through a curved gate.

If you want to spend a few moments of comfort in solitude away from congestion, you can go to Sarnath, 10 km from Varanasi. Lord Gautam Buddha is said to have given his first sermon after gyan pafter in Sarnath. Here you can visit many beautiful stupas and temples.

The capital of Uttar Pradesh and the city of Nawabs is present in Lucknow, Kaiserbagh Palace. Built by the Nawab of Awadh, Wajid Ali Shah in about 1847, it holds great importance in the history of Uttar Pradesh. It is said that this palace was the dream project of the Nawab. The role of this palace in the independence of the country is remembered even today.

Krishna Nagari i.e. Mathura has one of the most famous and holy places. But, apart from this, Kansa Fort, dedicated to Kansa, the maternal uncle of Lord Krishna, is of great importance from the historical point of view. This fort used to be a rest house for the Pandavas during the Mahabharata period.

Fatehpur Sikri, located at a distance of about 40 km from Agra, is a historical city, which was built by the Mughal emperor Akbar. For your information, let us tell you that Akbar had decided to make Sikri as his capital. The Buland Darwaza present in the palace is famous not only in India but all over the world. Many famous and holy dargahs are also present inside this fort.

Jhansi Fort is a proud fort for Uttar Pradesh as well as the whole of India. Built by Raja Bir Singh Dev in the 17th century, this fort is dedicated to Rani Laxmibai. Due to being on the banks of the Betwa river, thousands of tourists reach this fort and its surrounding places every month. Let us also tell that Jhansi is also one of the most prosperous and proud cities of Indian history.

The Bada Imambara present in the capital Lucknow is a historical place as well as a historical heritage. In Uttar Pradesh it is also known as Maze Bhawan. It was built by Asif Uddaula.

We Must Know the famous historical places in Uttar Pradesh 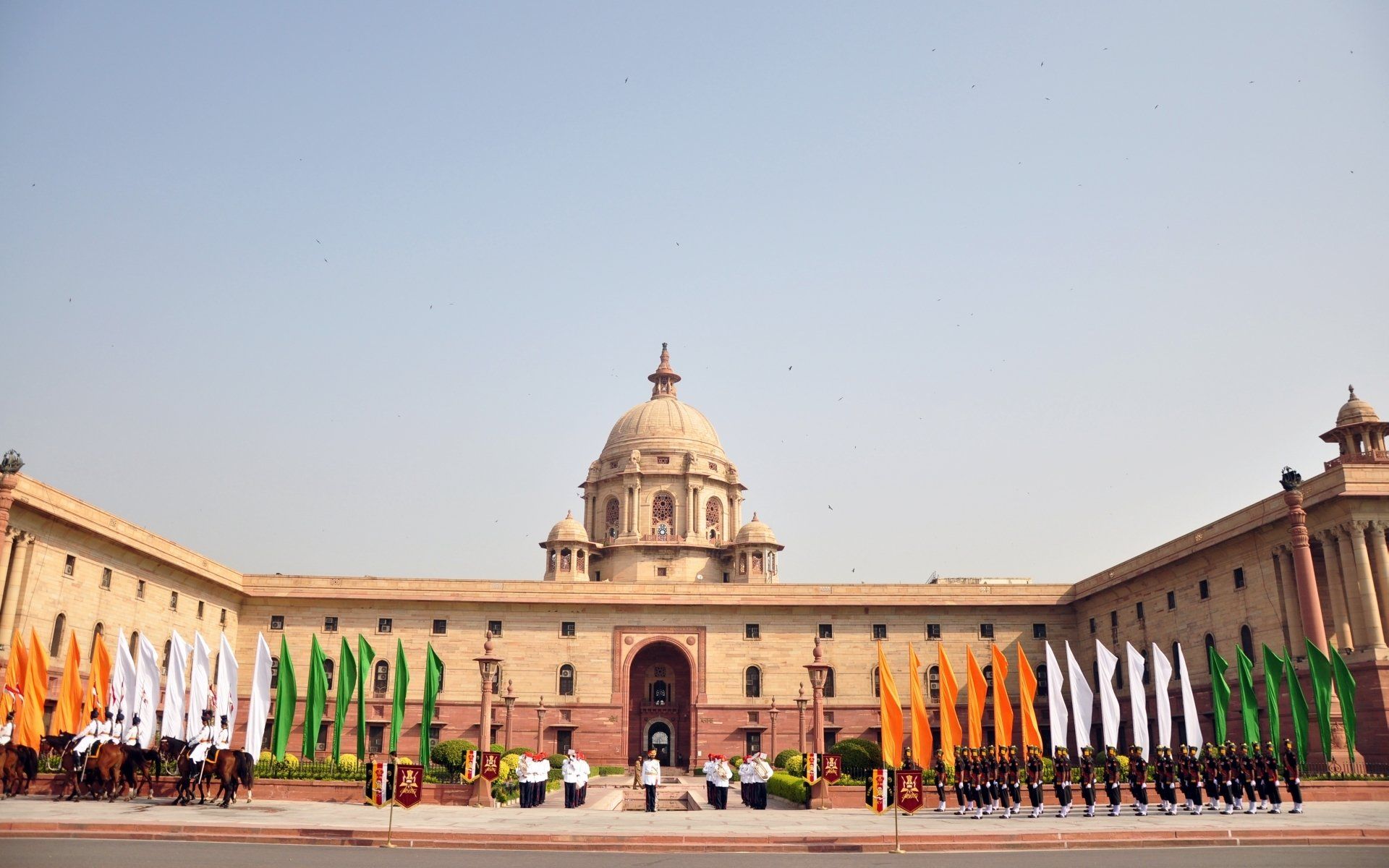 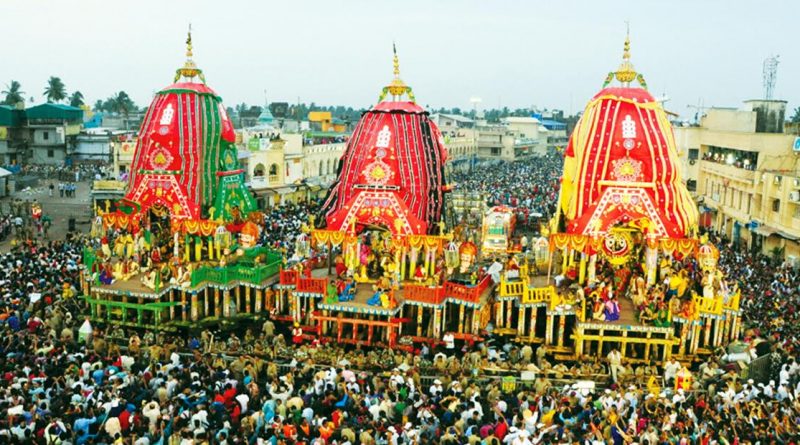 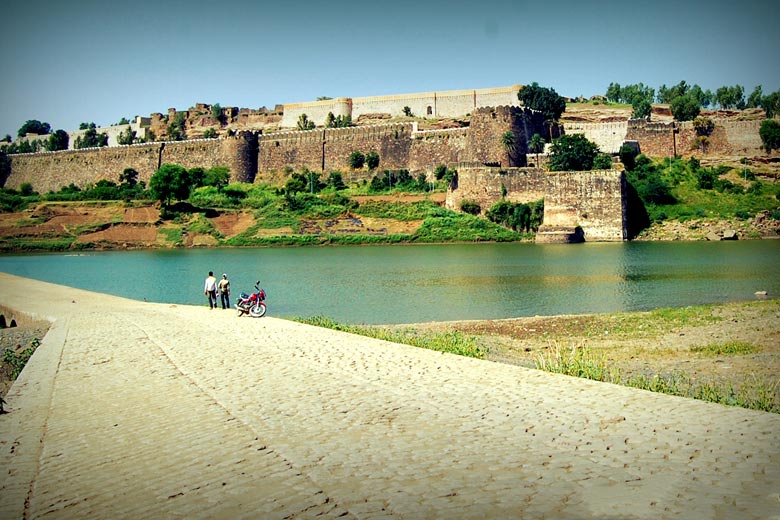 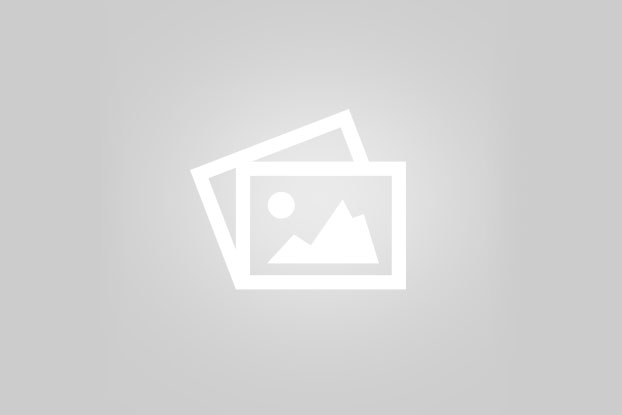 Places To Visit In Warangal

The temple is one of the four dhammas in Uttarakhand. It was constructed by The General of Gorkhao, Amar Singh Thapa, king Madho Singh of Jaipur in the 18th century. 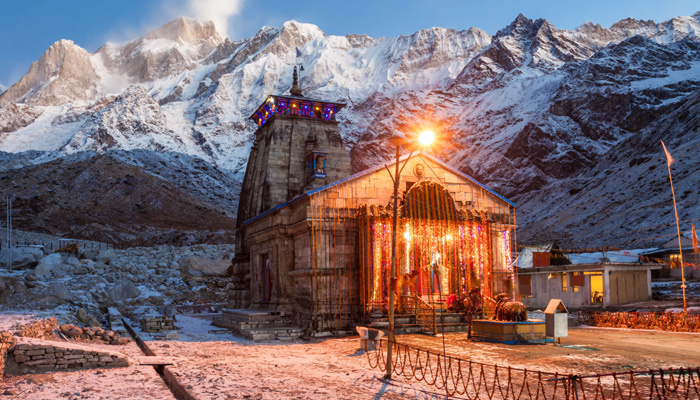 Located at the highest in four dhammas, it is a katuri style in the 12 Jyotirlingo of Kedarnath Lord Shiva, which has some sacred kunde. Like Gauri Kunde, Parvati Kunde,

If you want to spend a few moments of comfort in solitude away from congestion, you can go to Sarnath, 10 km from Varanasi. Lord Gautam Buddha is said to