The Tomb of Safdarjung was built in memory of Safdarjung, the powerful and efficient Prime Minister of the last Mughal emperor Muhammad Shah. Here is the grave of Safdarjung and his wife. It is still called an excellent specimen of Mughal architectural art. You can reach the place from Safari Jung Metro station exit from gate number 2. This tomb is open from sunrise to sunset for seven days. For Indians, there is a ticket of Rs. 5 and for foreign tourists, Rs. 100.

The tomb of Safdarjunga, the last terrestrial habitation of Delhi is not very attractive. The last glimpse is seen in this mausoleum (Mughal architecture). This mausoleum is located on Lodhi Marg, New Delhi. One of the famous historic buildings in Delhi, it is just opposite the western end of Lodi Marg on the Aurobindo road in South Delhi.

This tomb built in 1753-54 AD, Nawab Shujauddaula, his father, Mirza Muqim Abul Mansoor Khan, who was built in memory of the celestial star. Shahdarjung's title was given by the emperor Muhammad Shah. During the period of Safdarjung Mughal period, in 1719-1748 AD, the Mughal emperor was appointed the Prime Minister during the period of Muhammad Shah. The tomb of Safdarjung and his Begum has remained in this tomb. The tomb of Safdarjung was built in the middle of the garden in the area of ​​300 square meters and the main grave is in a big dome.

It is still considered an excellent model of Mughal architecture and architecture. There is a large dome (central building), the remaining building with white marble stone is made of red sandstone. Its architecture is on the structure of Humayun's tomb itself, it is also a pavilion by the name of Moti Mahal, Jangli Mahal and Badshah Choice. There is also a mosque. There are four flags of water, which goes up to four buildings. And there is a main gate in its east direction, other buildings have residential facilities. There are only four octagonal minarets connected in the main building. The main heritage of the main heritage and the land of the country, the main entrance of the dome is very beautiful and there is a beautiful Mughal garden in front of the tomb, which is also known as 'Charbagh'.

If you are from Delhi and we would like to advise you that you will visit this Safdarjung Tomb too, the huge wall walls, long fountains, Mughal Gardens will not be able to stop you from praising the Mughal style.

This tomb has sixteen clusters whose names like: Moti Mahal, Jungle Mahal, Badshah Likes. For the Indians, this entrance fee for the mausoleum is very low for them, the entrance fee of five rupees for one person while the fee for the ex-rupees is Rs. The tomb has many such places where you can roam around. There is also the option of eating, drinking, shopping, it is open all day from sunrise to sunset for mango. It is open on Sundays too. 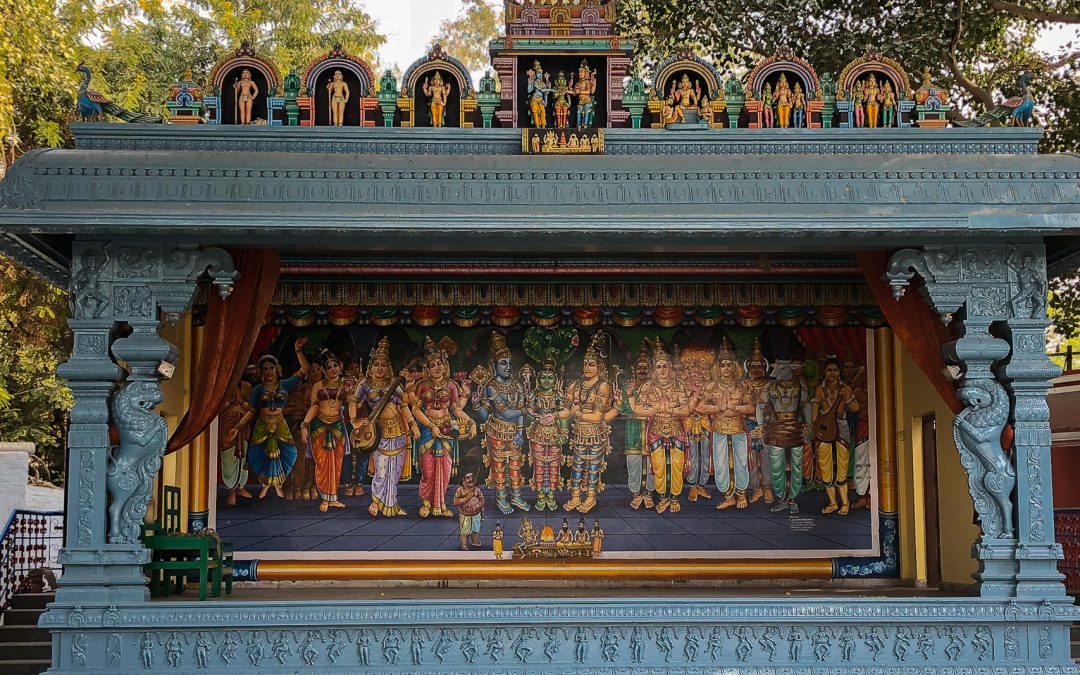 If Delhi is said to be the heart of India on the banks of river Yamuna, then there will be no unjustified matter.&nbsp;It is the capital of the Republic of 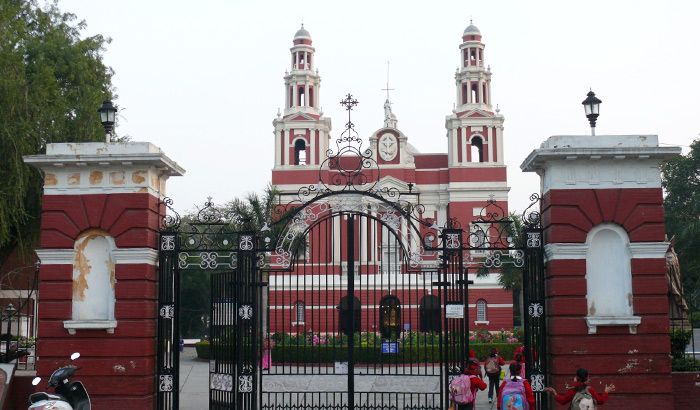 You can also see the Cathedral Church of Redemption located in the quiet Church Lane near Rashtrapati Bhavan. This church is included in India&#039;s most beautiful and splendid churches. It 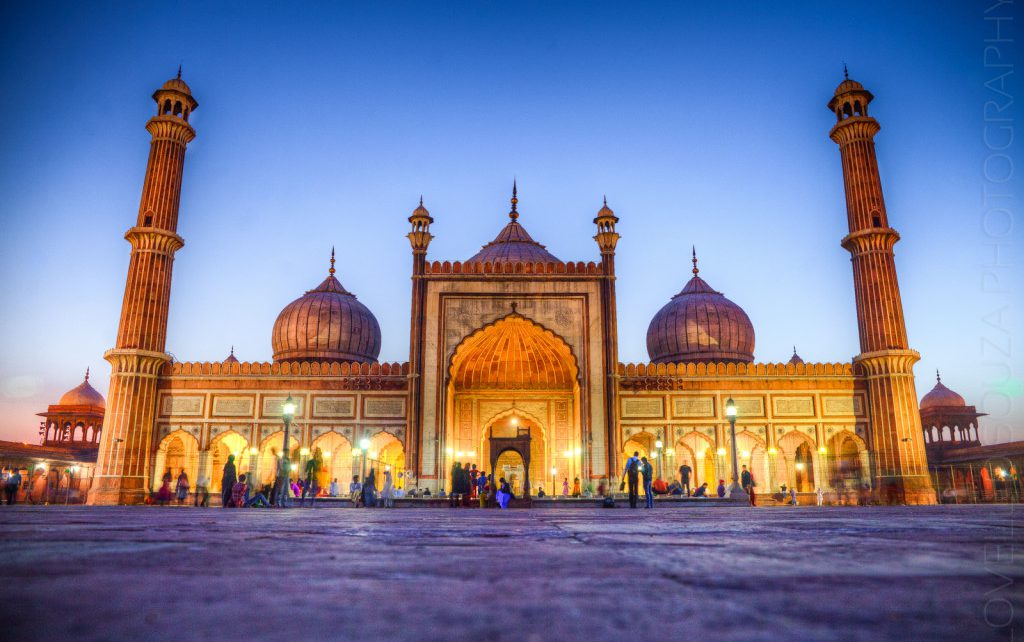 The Jama Masjid in Old Delhi is the largest mosque in the country. The mosque was built between 1644 and 1658 by the great Mughal ruler - Shah Jahan. It 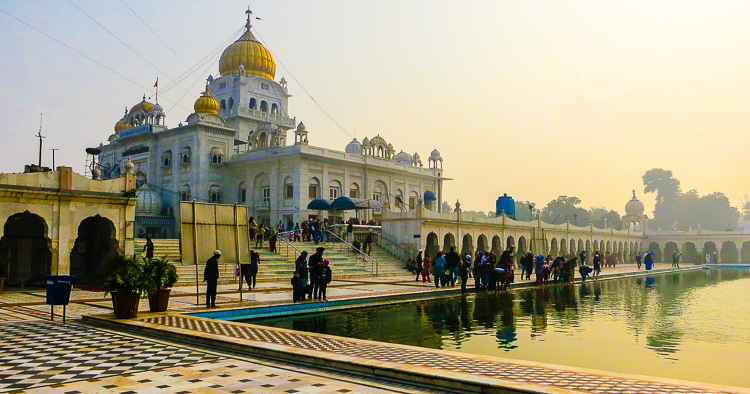 Taking time in Gurudwara Bangla Sahib dedicated to Guru Harikishan Sahib can be a wonderful experience. Before you visit the temple, you can safely submit shoes to the room here.